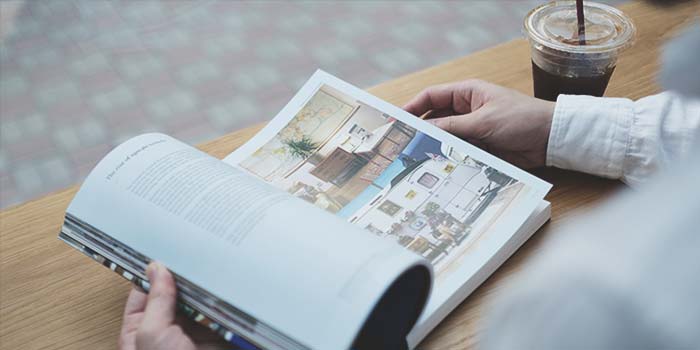 Our handpicked hostels and partner hostels around the globe are the most famous hostel-accommodations out there.

Thanks to their own outstanding performance and the Hostelgeeks cooperation, the 5 Star Hostels are being featured in and contacted by numerous famous magazines, blogs, newspapers and agencies.

This is an excerpt of features of 5 Star Hostelgeeks:

Thanks to Hostelgeeks, the 5 Star Hostels are featured in a brand-new book on BRANDlife.

This exciting new volume in the Brandlife series profiles the worlds best conceived and realized brand identities for hotels and hostels.

Beginning with interviews of some of the leading hoteliers profiled, Hip Hotels and Hostels reveals the challenges as well as rewards of building a distinctive brand in todays climate.

Some are stand-alone, such as the wonderfully eclectic Oddsson in Reykjavik, while others such as the Ace Hotel or Generator Hostels have developed into highly successful chains that offer regional variations. But whether premium or budget, all have something unique to offer travelers in their brand experience.

Features graphic identities, interiors and architecture as well as expert talks with designers and creative directors.

Purchase your own copy here. 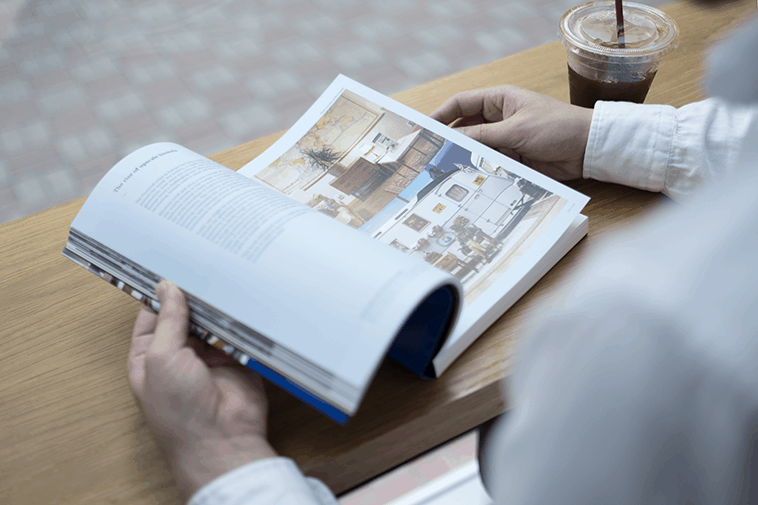 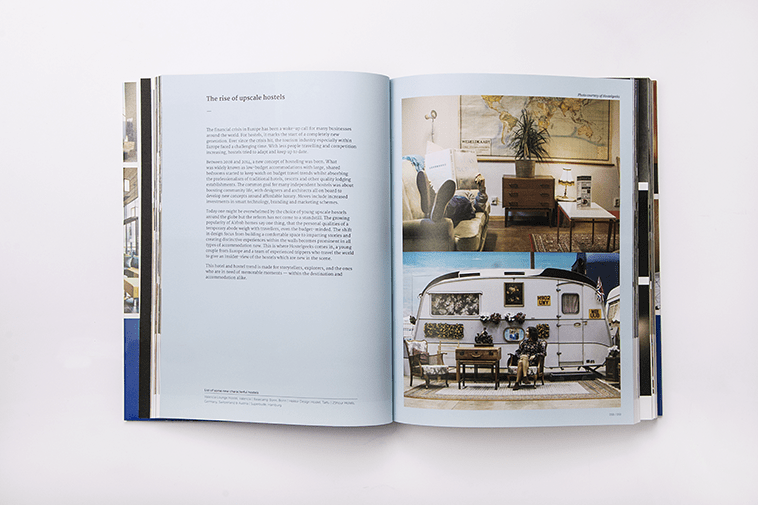 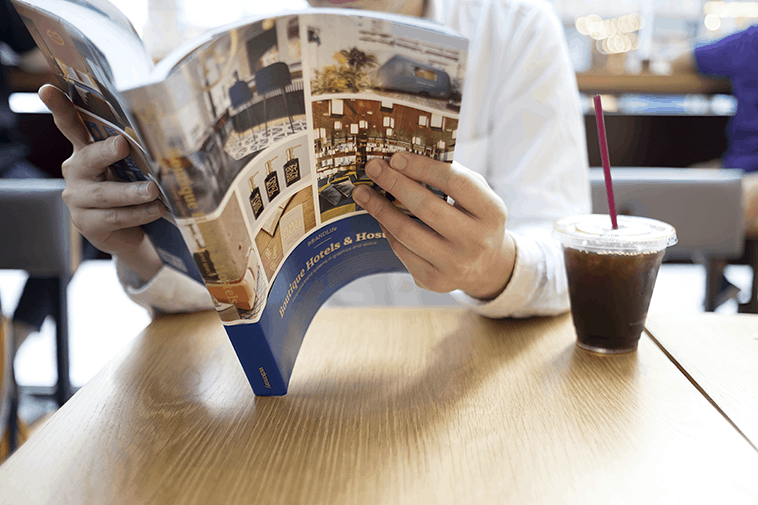 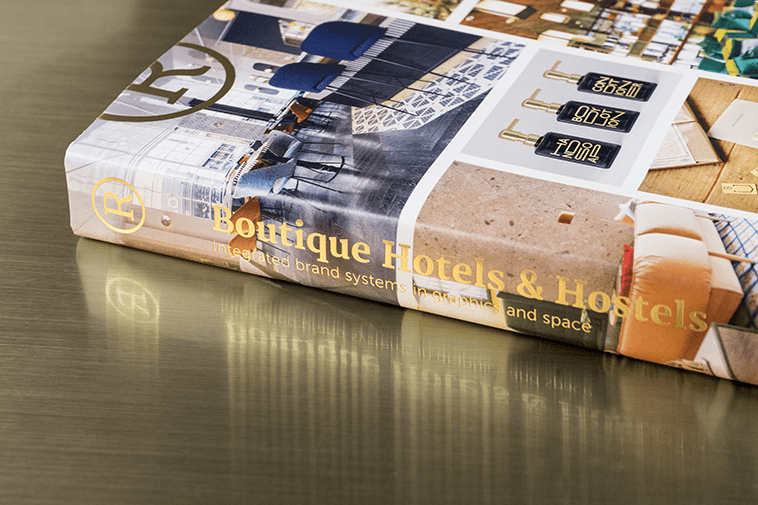 Upcoming blogger Meggy Mac visited Santorini and Caveland Hostel. She wrote up her experience on how to enjoy Santorini on a budget. Caveland plays a big part.

Famous travel blogger collective The Travelettes features 10 cool hostels in Europe. 9 out of 10 are awarded 5 Star Hostels. This article was brought to their readers in collaboration with the featured accommodations.

Interview with RGNN about 5 Star Hostels, Entrepreneurship and Online Marketing

The ROOSTERGNN had us over for an interview about 5 Star Hostels (and our absolute top 5), Entrepreneurship, and how to face competition in the online world.

“Patience, hard work and making as many mistakes as quickly as you can.”

“Especially in the online world it is easy to follow the quick money but in the long-term game it will hurt your whole project and brand, if this is what you are going for.”

The interview is about facing competition in the online world, long-term branding and 8 examples of the most outstanding hostels.

Read the full article on RGNN.org

The Roostergnn is a Global News Network is a non-profit news agency that promotes freedom of expression and journalism education.

With over 700 journalists worldwide, ROOSTERGNN publishes content in English and Spanish, and specializes in investigative, independent and digital journalism.

This outlet has a strong readership and introduces the 5 Star Hostels and Hostelgeeks to its readers.

The 5 Star Hostels and Hostelgeeks as the brand behind will be featured in more newspapers, interviews and media outlets. Stay tuned and subscribe to our exclusive to stay up to date.

This article is only an excerpt of all features of 5 Star Hostels. 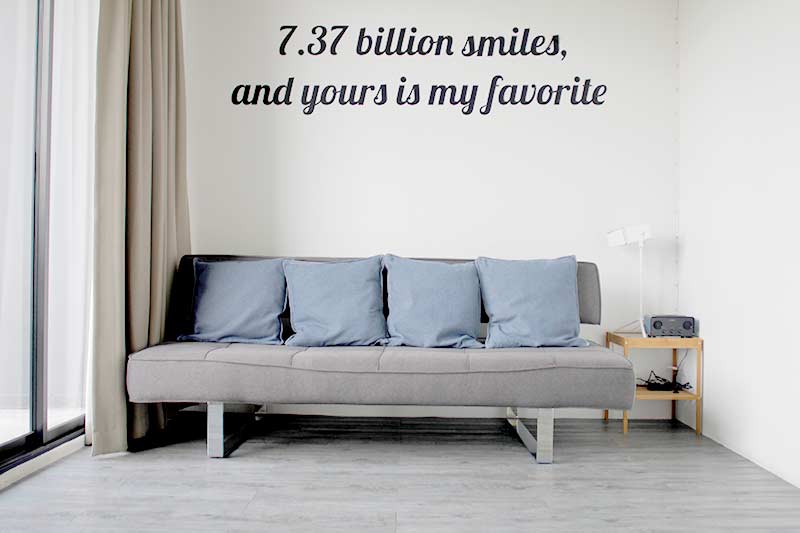 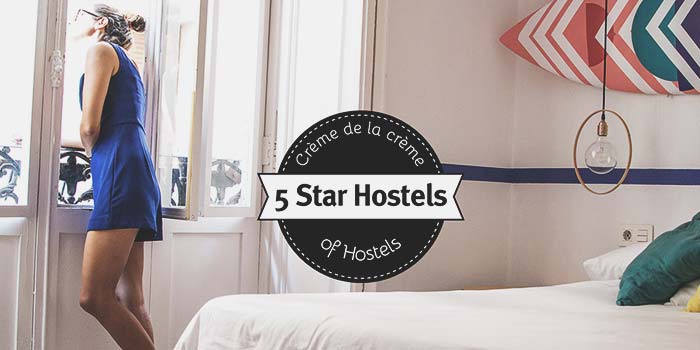 36 Hostel Logos to Inspire your own Corporate Hostel Design 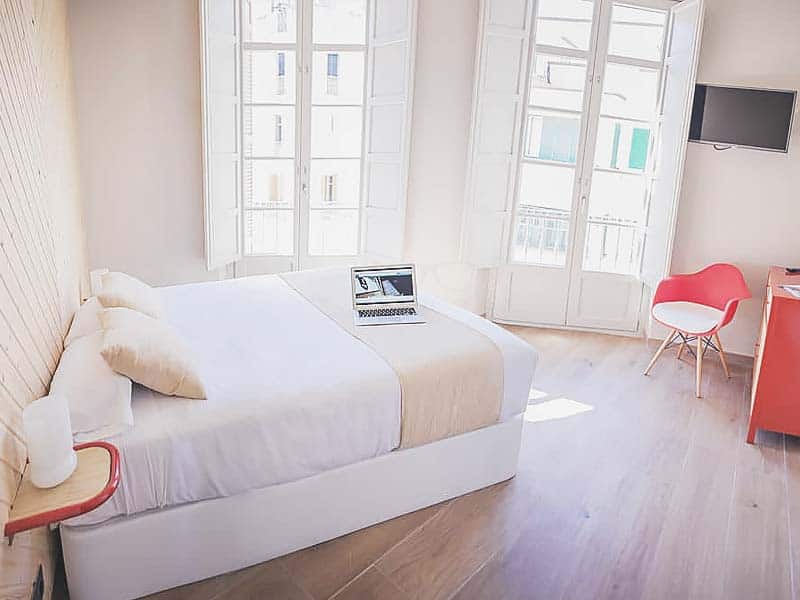 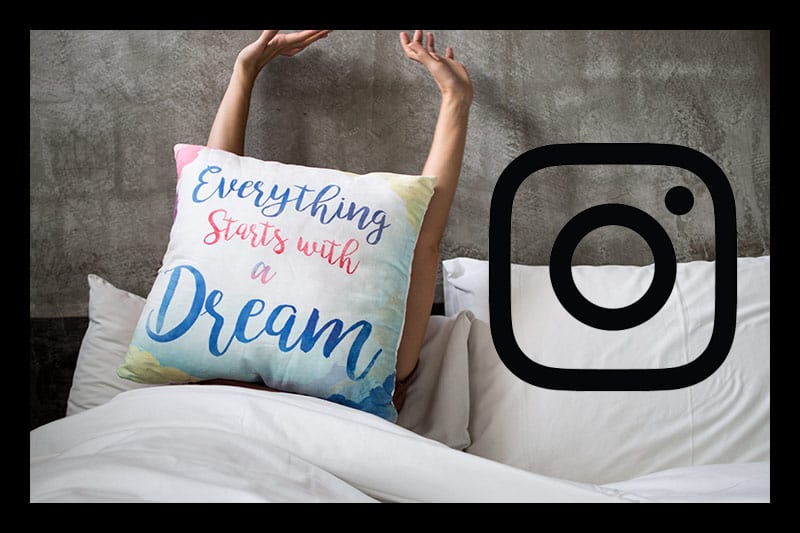 Instagram for Hostels? Hashtags to use and How to grow your Following 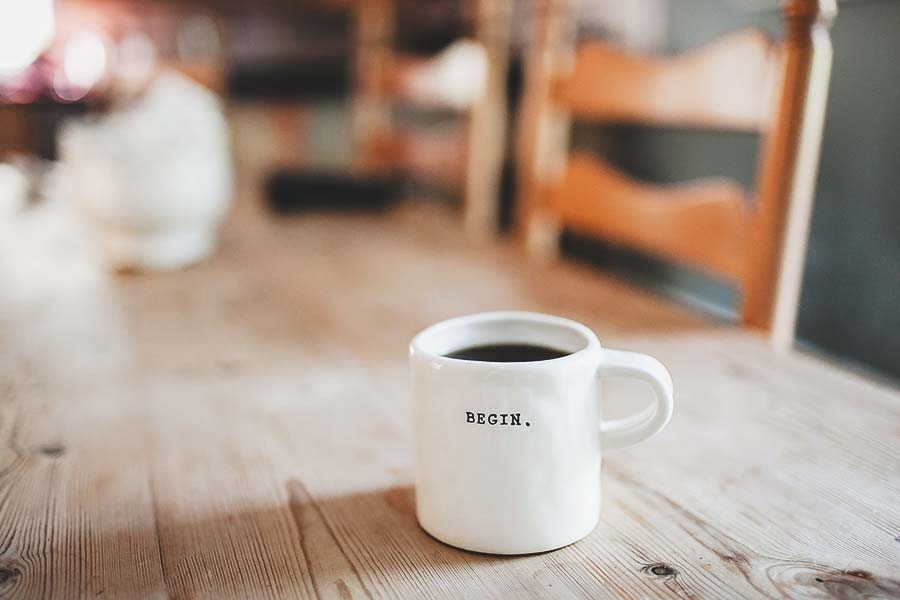 Hostel Names Ideas? How to name your Hostel and what to consider BEFORE taking a final decision

We share exclusive insider content to the hostel and hotel industry. This info is only shared via newsletter.

We will never send SPAM plus you can unsubscribe at all times.